Suzanna is a specialist in employment law, working primarily with employers in the public and voluntary sectors through her company Anslow Communication Limited which she formed in 1992 on leaving the employers’ organisation for local government (now part of the Local Government Association). For the first ten years of her career she worked for Surrey County Council mainly in employee relations. She regularly gives introductory seminars on employment law and more advanced updating workshops for senior personnel practitioners and solicitors. She covers specialist areas such as redundancy handling, business reorganisations and transfers, flexible working and part time, temporary, and casual work. She is also well known for her knowledge of the specialist employment law in schools.

Most of this, though, was when she was ‘he’ – she only transitioned to live as a woman in January 2019, just under two years after the sudden death of her wife, with whom she ran her business. She has been deeply moved by the help and support of her friends, neighbours and extended family with bereavement and then how that support continued from when she told them about her decision to transition, right through the processes of appearing as a changed person within the community.

Through her interest in horses, particularly British Carriage-driving where she is lead safeguarding officer, she has become a member of the British Equestrian Federation’s Equality Engagement Group primarily because of her public transition.

She has taken ‘Jan’ as her middle name in honour of Jan Morris, whose book ‘Conundrum’ (1974) was a brave and ground-breaking autobiographical account of changing sex, which helped make life a little easier for transgendered people today.

Back to Main speaker page 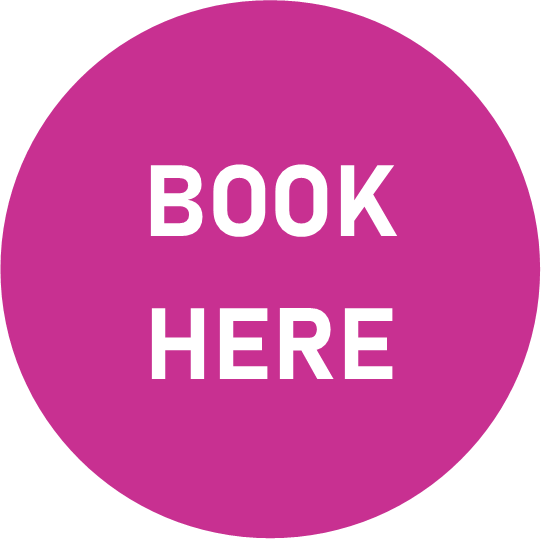 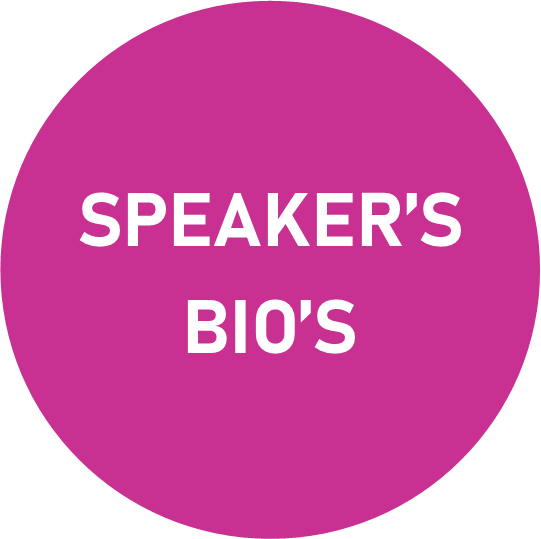